The high-performance HP Z6200 printer – available in 42” and 60” widths – significantly boosts productivity and is capable of producing photo-quality output.  It enables print service providers to turn around customer orders in super-quick time and is ideal for high-quality applications including backlits and POP displays. 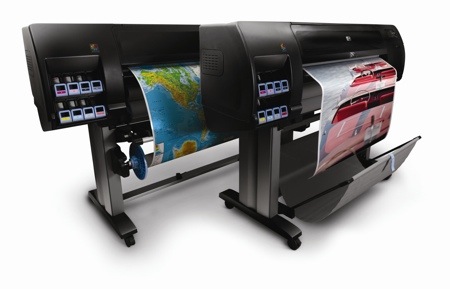 Matthew Perkins, director at Stanford Marsh Group, comments, “The HP Z6200 is the fastest printer in its class; it's a heavy-duty workhorse and it enables print service providers to offer outstanding photo image quality every time they print.  We'll deliver the printer, set it up, and even create colour profiles – free of charge – to ensure that the new printer is producing stunning printed output right from the get go.”

As part of the established, privately-owned business – Stanford Marsh Group – SMGG is able to offer the 0% finance deal through its own in-house finance company and cash reserves.  Matt Perkins explains, “Customers are often cynical when reading about 0% finance deals and assume that there is a catch or a hidden cost – such as charges being paid to the funder for the facility.  However, as SMGG underwrites the 0% finance offer itself – from its own cash reserves – there truly is no hidden cost.  It is a genuine offer and has been devised to facilitate customers wanting to invest in the most up-to-date wide format digital printing equipment.”

Stanford Marsh is currently the top UK reseller of HP Designjet printers and it sells, installs and supports more HP Designjet printers than any other UK supplier.  Matt Perkins concludes, “We would like customers – both existing and potential – to obtain their new HP device from us.  We structure the 0% finance deal on the customer’s ability to pay and in some instances we may ask for a deposit.  However, the point is that we will sit down with each individual customer to establish exactly how much they can afford and tailor the 0% finance package to meet their requirements.”

Trade-ins of hardware are also available from SMGG.  As well as running HP’s own trade-in programme which offers print service providers the opportunity to recover value on their old equipment with minimum effort, the company also offers its own trade in scheme on the purchase of all makes and models of new hardware.