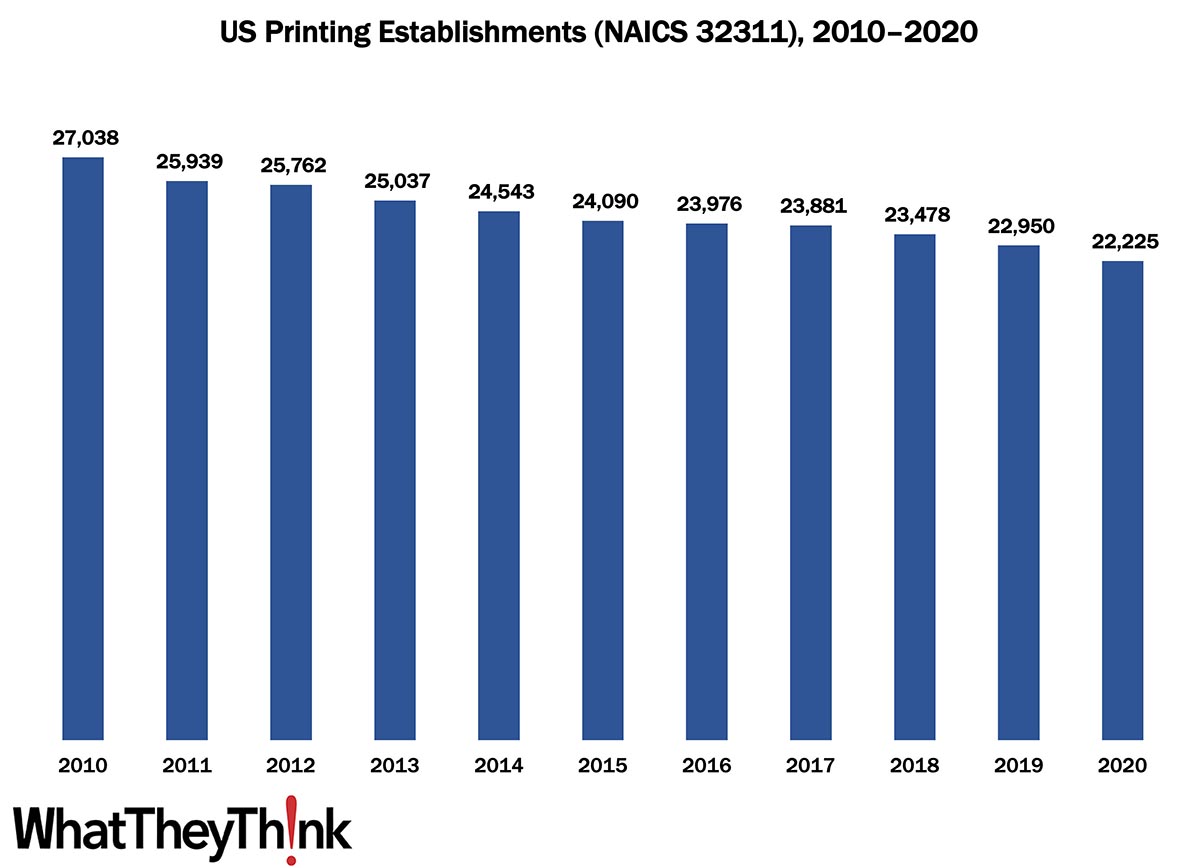 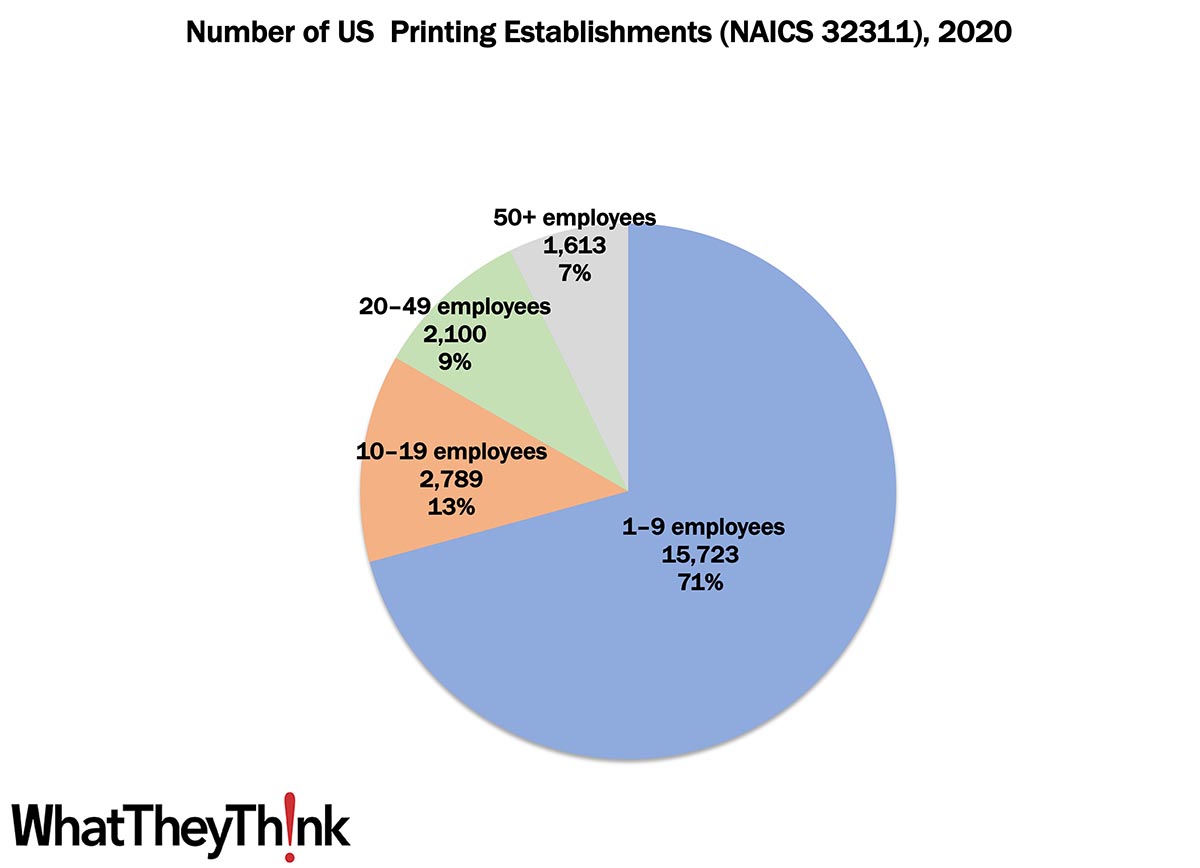 Real gross domestic product (GDP) decreased at an annual rate of 0.9 percent in the second quarter of 2022 (table 1), according to the "advance" estimate released by the Bureau of Economic Analysis. In the first quarter, real GDP decreased 1.6 percent.

The decrease in real GDP reflected decreases in private inventory investment, residential fixed investment, federal government spending, state and local government spending, and nonresidential fixed investment that were partly offset by increases in exports and personal consumption expenditures (PCE). Imports, which are a subtraction in the calculation of GDP, increased

So, the $24.9 trillion question is, does this indicate that we are in, or near to, a recession? Despite the Fed’s best efforts to trigger one, the consensus is that we are not, as other economic indicators, such as employment and consumer spending (up 1.0% annualized rate) are both pretty positive, with inflation being the predominant problem (yes, there are others, but inflation is the biggie). According to Calculated Risk, “residential investment as a percent of GDP is useful in predicting a Fed induced recession. RI as a percent of GDP usually turns down well in advance of a recession. This will be something to watch.” In Q2, RI decreased at a 14.0% annual rate, while it had been by about the same amount in Q1. So, as they say, this is a data point to watch. 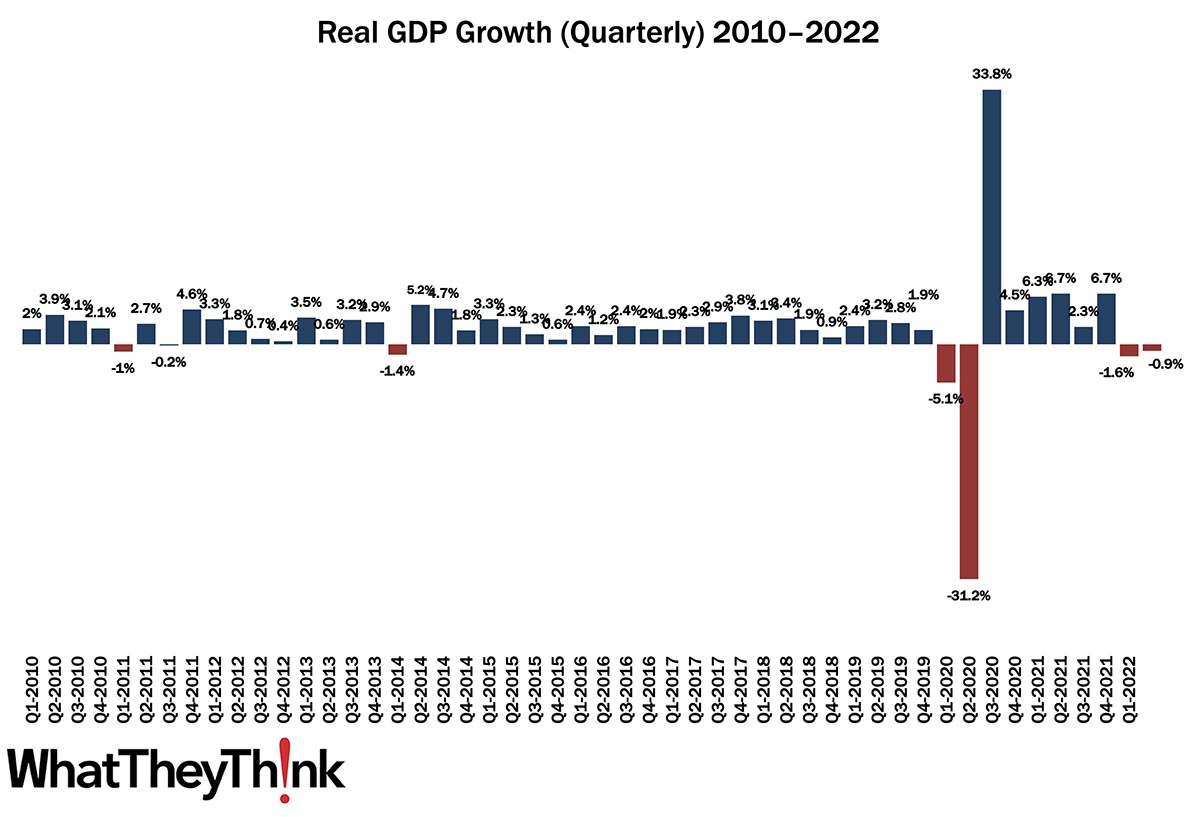