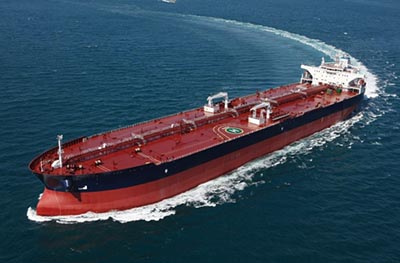 Quad/Graphics has been on a self-declared transformational heading as far back as 2012. In its latest iteration, “Quad 3.0” as the company calls it, Quad declares that its goal is to leverage its strong “print foundation as part of a much larger and more robust integrated marketing platform.” Quad took a major step in that direction with the acquisition of Ivie & Associates, a Texas-based marketing production services and marketing execution company. The acquired company boasts creative studios, post-production suites, room-size sets for photo shoots, CGI retouching, audio and video editing capabilities, all designed to originate and re-purpose creative content for the multiple channels that clients demand in today’s complex marketing mix.

Ivie embeds its employees onsite at their clients, a model of personnel deployment similar to that used by the highly successful print management outsourcing companies. Ivie also takes this strategy to the next level, staffing and acting as a client’s internal captive marketing department, fulfilling both agency and executional roles. Ivie will also serve its clients as a traditional external advertising agency, or work alongside the traditional creative agencies to provide support executing campaigns across multiple media channels.

Quad embarked on this latest transformational path in a very deliberate manner in 2015 when it combined its Quad Media Planning division with its Nellymoser mobile marketing division, merging both into its creative production boutique, BlueSoHo. With the addition of Ivie, Quad now has more than 1,200 employees dedicated to content creation and marketing execution embedded at more than 70 client sites. (Quad landed the Nellymoser business as a bonus when it acquired Brown Printing in 2014; for our initial take on both Quad and Brown’s foray into digital technology see The Target Report – March 2013).

Quad’s focus on placing its employees at its clients would seemingly put the company in direct competition with the industry-disrupting print management companies, the masters of embedding employees into client locations: Innerworkings, Williams Lea Tag and HH Global. Nor is Quad alone in attempting to add stickiness to its print offering by heading upstream into creative services. Innerworkings appeared headed in this direction in 2013 when it completed back-to-back acquisitions of two companies that provide creative services (Innerworkings may have changed course, as the company has been quiet on this front ever since). Williams Lea, the original inventor of the current print management outsourcing model, moved aggressively into the creative and production execution services in a big way in 2011 when it acquired Tag Worldwide, changing the company name to Williams Lea Tag in recognition of the importance of the creative component of the merged entity. (for more about Advent International’s recent investment in Williams Lea Tag, see The Target Report – August 2017).

Deals for standalone commercial printing companies are back. Graphic Village in Cincinnati, Ohio acquired its local competitor Multi-Craft, across the river in Newport, Kentucky. Graphic Village has grown through several acquisitions over the past year, including a content marketing and creative services firm, and a promotional products company specializing in branded apparel.

Diversified holding company Clickstop, headquartered in Urbana, Iowa, acquired Alliance Printing in Cedar Falls, Iowa. The company is being rebranded as Leverage Digital Imaging and will be offering marketing services and creative design in addition to its core printing services.

Phase 3 Marketing and Communications, the wide-format roll-up based in Atlanta, acquired FLM Graphics in Fairfield, New Jersey. FLM has itself been an active acquirer, having tucked-in several New York metro area competitors. Notably, one of the companies acquired by FLM was Trucolor, formerly a photo lab which became FLM’s wide format division. Trucolor appears to fit nicely into Phase 3’s focus on the wide format printing segment. In addition to the New York metro location it gains with the acquisition of FLM Graphics, Phase 3 has locations in Charleston, South Carolina, Nashville, Tennessee, and in Dallas, Texas where it acquired Gigantic Color. Primarily a commercial printing operation, FLM Graphics brings offset and digital printing capabilities to Phase 3.

Platinum Equity acquired WS Packaging from PE fund J.W. Childs in a secondary buyout (for more, see The Target Report – Moving Pieces Around on the PE Chessboard). WS Packaging is headquartered in Green Bay, Wisconsin and operates 17 manufacturing facilities throughout the US and Mexico. The acquired company produces a wide range of packaging products, including pressure sensitive labels, cut & stack labels, folding cartons, and flexible packaging. We have not noted any acquisitions by WS Packaging for quite some time; however, with new PE ownership, we expect that we’ll soon see WS on the buy-side.

G3 Enterprises acquired the west coast operations of Tapp Label in California and Oregon, all within short distance to the wine vineyards, G3’s primary customers. G3 Enterprises offers a diverse mix of packaging products in addition to printed labels, including bottles, corks, screwcaps, as well as logistical services for transporting grapes and storage of finished beverages. G3 even owns a sand mine that supplies the raw material for glassmaking. The intense focus on the wine vertical is not accidental; G3 was started by the third generation of the Gallo winemaking family and includes the E&J Gallo Winery among its best clients. 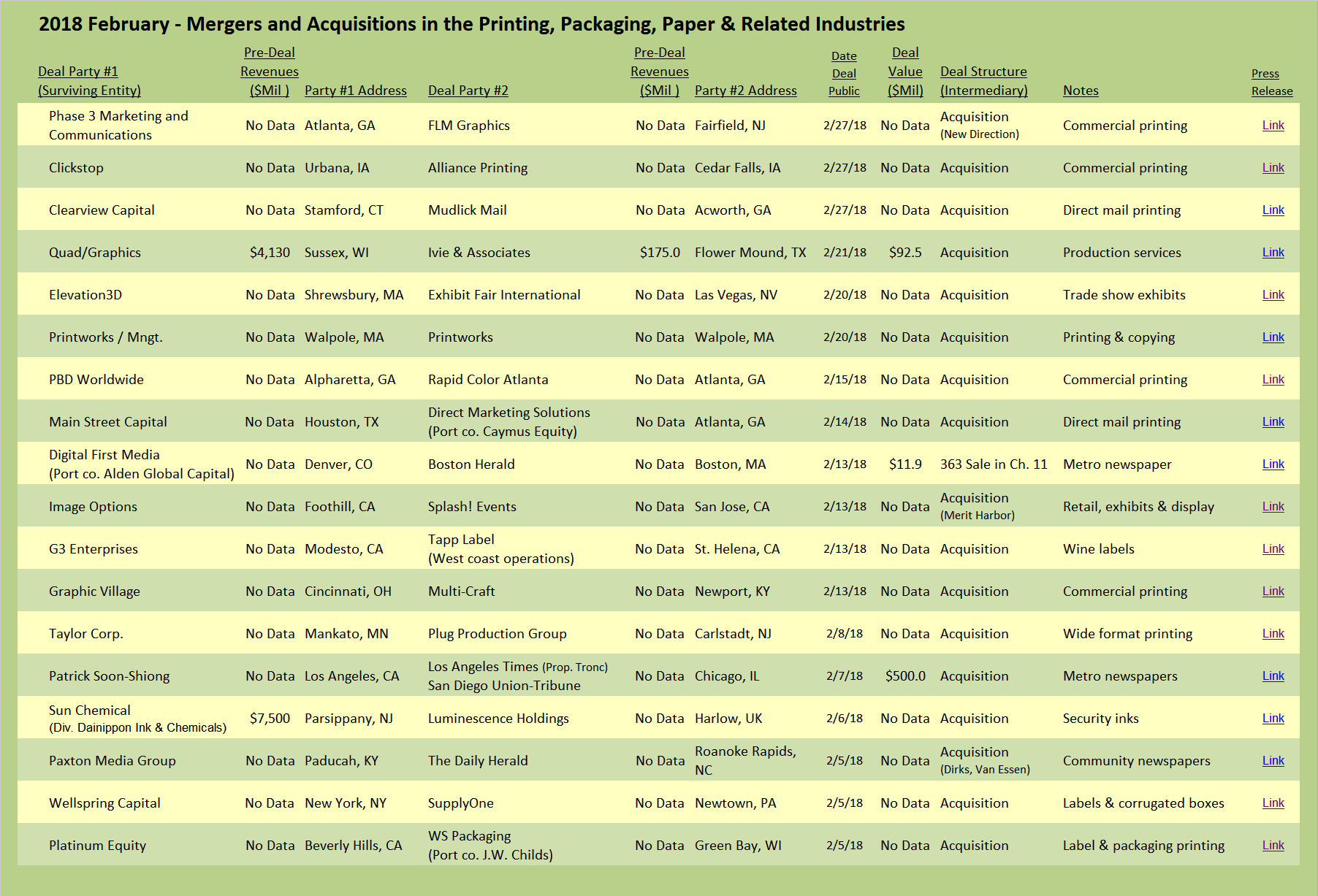