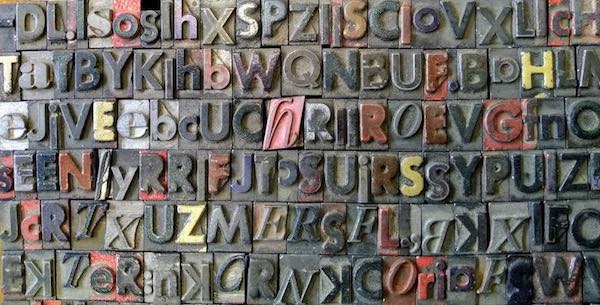 The long and winding road of industry consolidation among the associations serving the printing and related industries may have finally reached its ultimate conclusion with the recently announced merger of the Specialty Graphic Imaging Association (SGIA) and Printing Industries of America (PIA). The merger was widely expected, makes sense, and is reflective of the ongoing consolidation in the highly fragmented and diverse universe of companies that make up the industry. As technology has driven convergence in the service offerings at many printing companies, that convergence in turn has created a commonality among companies that apply images to a substrate. Paper printed on an offset press, dry toner applied via laser imaging to pre-printed masters, liquid toners creating one-of-a-kind labels in rapid sequence, latex inks printed onto rolls of fabric for trade show exhibits, flatbed UV inkjet wide-format printers creating retail environments...I could go on, but you get the idea, printing companies are offering all types of unique applications utilizing a wide variety of print technologies. Many print-centric companies no longer are limited to one strict silo of technological expertise serving a highly defined and segmented customer base. As the industry converges and consolidates, so have the many trade associations, probably best exemplified by the merger of SGIA and PIA. 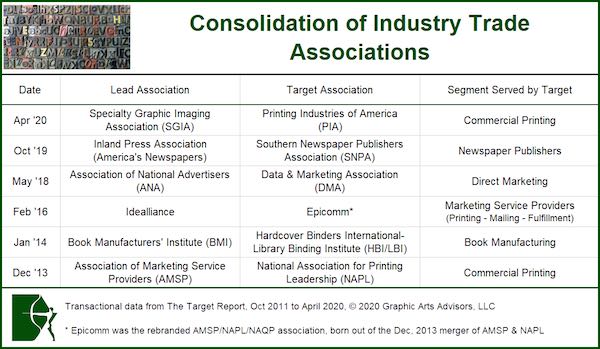 When merger talks between PIA and NAPL fell through in 2012, the pressure to consolidate trade associations did not go away, it simply shifted to another target. In 2013, NAPL merged with the Association of Marketing Service Providers (AMSP) which was the rebranded name for the former Mailing & Fulfillment Service Association (MFSA). In the ultimate alphabet soup incarnation, the group resurrected the NAQP brand and operated for more than a year with the improbable name AMSP/NAPL/NAQP. Given the difficulty of maintaining a coherent brand identity with a 12-letter acronym, AMSP/NAPL/NAQP engaged a branding agency to conjure up a new name. The result was that in 2015 the NAPL brand disappeared into the new name for the merged entity, Epicomm. A bit more than a year later, the Epicomm name itself disappeared with its merger into Idealliance. Focused on establishing color standards and related training, Idealliance has eschewed the vestiges of trade association functions. In the meantime, the former NAQP members, primarily owners of smaller printing companies, never quite felt well-served by the merged associations, and a spin-off group had emerged to form the National Print Owners Association (NPOA). The eventual melting away of the NAPL legacy has paved a clear path for SGIA and PIA to merge and take on the mantle of being the lead trade association for the industry.

As noted in last month’s Target Report, deal activity declined dramatically as the country shut down due to the outbreak of COVID-19, and we expect that it will take several months for buyers and sellers to return to the market in numbers consistent with the past (see The Target Report: The Lull Before the Storm, March 2020). However, we do expect that activity will pick up soon in the commercial printing segment, and that the first wave of transactions will be “tuck-in” deals in which the customers of the acquired company are transitioned to the buyer’s production facility. In these tuck-in transactions, buyers will often leave the disposition of the plant and equipment to the seller, or to the seller’s agent, avoiding responsibility for trade and other debt, possibly “cherry picking” certain equipment that is needed or desirable for the smooth continued servicing of the acquired customers.

LCP (formerly known as Lake County Press), a diversified commercial printing operation in Waukegan, Ill., with more than $38 million in revenue in 2019, has acquired the customer assets of eDOC Communications, a commercial printing company located in Mount Prospect, Ill. Management at LCP noted that the transaction did not include taking over any operations at the eDOC facility and that LCP was not acquiring any of eDOC’s equipment. The owners of eDOC  Communications pointed to the COVID-19 crisis as the critical factor driving their decision to tuck-in their customer base with LCP at this time.

* In addition to providing research and training, GATF sponsored annual industry-backed scholarships. As the recipient of a GATF scholarship, based on my academics and an inexplicable interest in spending time in the high school print shop (yes, there were real printing shops in many high schools at the time; ours included two “AB Dicks,” two “Pilot Presses,” a dark room for developing orthochromatic film, and the most interesting of all, a “Heidelberg Windmill” letterpress). In my senior year of high school, GATF treated me to an all-expense paid trip to the Print 74 trade show at McCormick Place in Chicago. Upon entering the main hall, there was a four-color Heidelberg press running full speed with all the hiss and rumble of a big press, folders clacking away, stitchers swishing along, producing beautiful full-color booklets right there on the show floor. I still remember the theme of the booklets which described the benefits of America switching to the metric system (which was a big topic at the time). GATF and that trip to Print 74 changed my life; that was it for me, this printing industry thing was exciting and big business. GATF had accomplished their goal and had another convert to the industry.

The funding for the scholarship was provided by Bell & Howell, which at the time owned the Baumfolder company, hence the connection to our industry. If I and the other three young scholarship recipients had any doubt that printing was a good industry for our serious consideration, the B&H executives made sure that top-notch treatment was part of the agenda. The most memorable part of the trip (other than the big presses) was Cafe Bohemia, billed as having “Chicago’s Most Unusual Menu” with a selection of truly unusual North American game such as grizzly bear, elk, antelope, and beaver, and also exotic selections from around the globe. The waiter informed our table that one of the specials that evening was Braised Strips of African Lion (served in a Grand Marnier Sauce). He added that, notably, this night was the last day that lion could be legally served in the US, and lion would no longer be available henceforth. Of course, I ordered the lion. 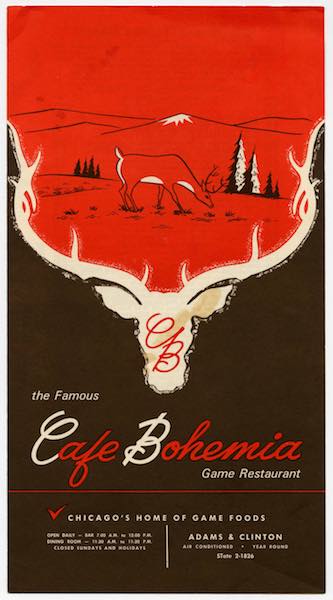 ** Graphic Arts Advisors, publisher of The Target Report, served as exclusive advisors to Richardson Communications Group in this transaction.