Have a Little Holiday Cheer/October Shipments the Highest All Year

October 2022 shipments came in at $7.48 billion, up from September’s $7.32 billion—the best month of the year for the industry. 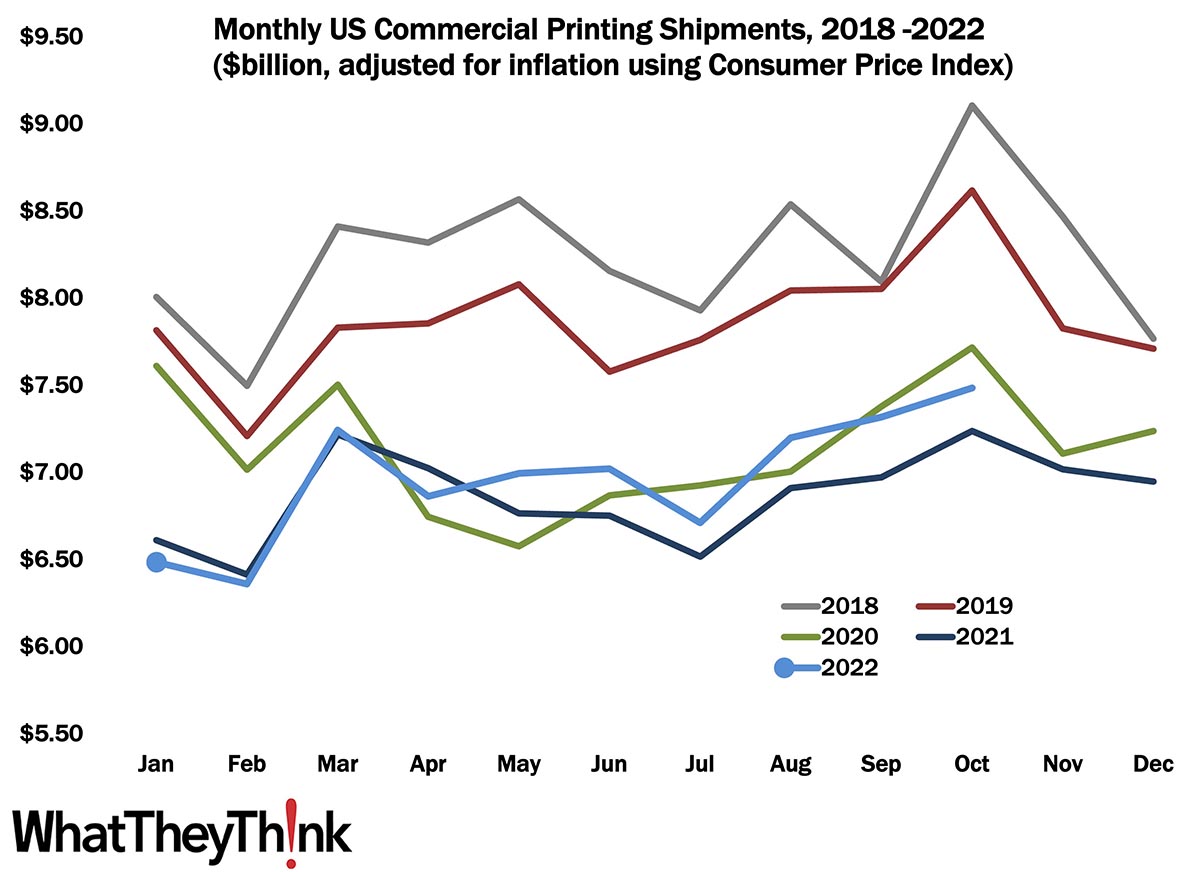 October 2022 shipments came in at $7.48 billion, up from September’s $7.32 billion. October shipments are traditionally the highest of the year and it’s nice to be able to start using the word “traditionally” again as we are hopefully back to something akin to normal. Unfortunately, it looks like November and December will see business start to slow down for the holidays. We’d be happy to break with history that—there’s no tradition like a new tradition!