Xerox and EFI have further extended their strategic partnership, with Xerox selling its Xerox FreeFlow® Print Server DFE business to EFI. This sale does not include or impact the Xerox workflow solutions that carry a FreeFlow sub-brand name.

Our mission is to provide cogent commentary and analysis about trends, technologies, operations, and events in all the markets that comprise today’s printing industry. Support our mission and read articles like this with a Premium Membership.

TO READ THE FULL ARTICLE

David, I am curious about the statement "It is a win for Xerox, in that the company no longer has to expend resources on DFE development, which is not a high margin or high value part of the equipment sale" - EFI has built their company on the back of the DEF market so there is margin and value. Second, I would think that i you are designing, engineering and manufacturing the device that designing the DFE would be a natural extention of that process. I would think that Xerox would be in a great position to design and build a powerful DFE to control their equipment -

EFI has a volume business with DFE's.. In fact, they even have a substantial installed base with Xerox equipment. Developing DFE's that can support all of the new inkjet technolgies and applications is a significant effort. EFI has alrady done a lot of that, why should Xerox reinvent the wheel.

From the Xerox Press Release:
"EFI will continue to produce and support FFPS so current customers do not experience interruptions in sales or service." Anyone have a inkling for "How Long" EFI will Support existing hardware installs. Their modus operandi is to Acquire, Consume, and Retire.

EFI has committed to continue support of FFPS, and has engaged the current development and support team to make sure that there is continuation of support.

It's a win for Xerox because they need the money! Xerox as a production solutions provider may be in deep trouble.

Dave,
Interesting article and I have a question about the future of differentiating digital presses and manufacturers.

Years ago it was equipment that differentiated the devices. At that time speeds and feeds distinguished products. Overtime it became difficult to make distinctions based on speeds and feeds and we started to see image quality, workflow software, and business development became the differentiators. Over the years it has became difficult to distinguish different products and manufactures based on this.

My question is this "What is left"? If image quality, workforce software, and business development are no longer differentiators – how will the manufacturers differentiate their products?

Hi Howie,
Good question. This question really gets to the difference between the DFE and the "Workflow" solution. The DFE is really a machine controller with a few 'standard' additions. RIP, Color Mgmt, perhaps imposition, etc. However the plant workflow, and how the press integrates and interacts with the other process components is probably more important and the real differentiator.
dave

We have experienced the technology transition from the digital printing industry's initial focus on speed, material and image quality. Today most people who buy print do not care what device produced the piece, only that the piece provides the value they expected.

In other words, content is more important than the physical piece. The digital press is merely one of many possible means for the person who created the content to put it in the hands - or on the display - of the recipient.

What is left? Focus on providing the content that the customer wants in the medium - analog or digital - that the recipient of the content wants it.

Howie is right. I would dispute your take that "the DFE is really (just) a machine controller with a few 'standard' additions". The DFE is an integral part of the workflow, or lack thereof. The press is a system, including both marking engine and front end controller--and it's the front end controller that interfaces with the shop and its process components.

Absent the digital front end, the marking engine is useless. Sure, it can include paper feed and finishing components that contribute to the overall shop process, but not without a front end. The DFE is crucial to the whole thing--not just an afterthought.

Once upon a time, Xerox called itself The Document Company and talked about how they understood the document from end to end. Now you seem to be saying that it's perfectly OK, and perhaps preferred, that they're just The Laser Engine Company. And frankly, laser marking engines are nowadays a commodity.

I can tell you how the Xerox Freeflow Print Server differs from anything EFI has to offer, and how in many cases it presents superior opportunities for shop and process integration. For Xerox to sell this is the equivalent of pawning grandpa's watch or getting a payday loan for quick cash. Brian Shipe is correct: EFI acquires, consumes what they want, and retires the product. (Splash, anyone?) The only win/win is that Xerox gets the quick short-term, short-sighted cash they want, and EFI gets to retire a competitor. 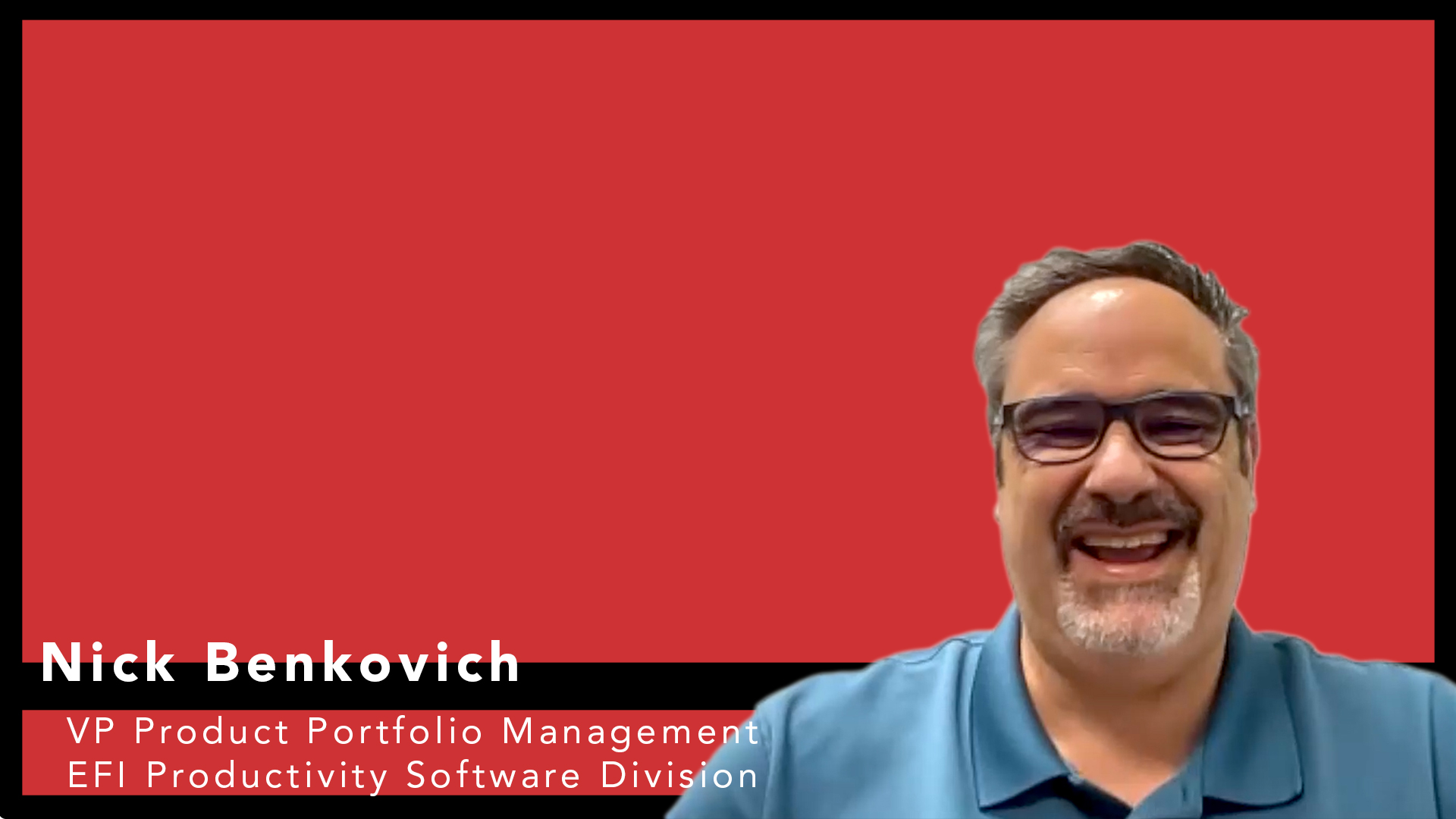