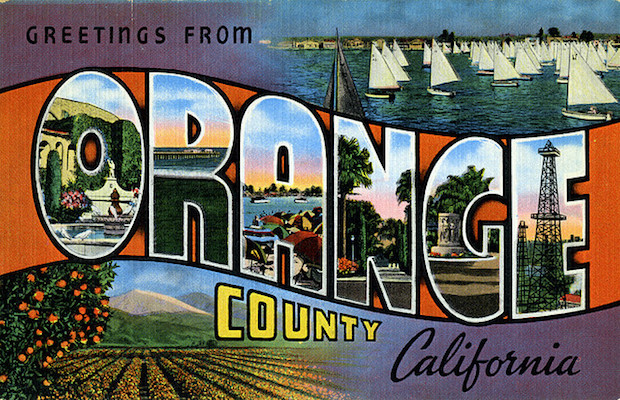 The Department of Justice has entered the fray for the survival of printed news. As the bidding was being finalized to purchase the bankrupt Freedom Communications in Southern California, DOJ’s Antitrust Division stepped in at the last minute and pulled the plug, claiming that its action would ensure that competition in the newspaper industry is protected.

The DOJ had rattled its sword two days before the bids were in and warned the competing bidders that it would view a winning bid from Chicago-based Tribune Publishing as anti-competitive to the control of the news, as well creating a near-monopoly of the newspaper printing press capacity, in the region from Los Angeles to San Diego.

Freedom, which publishes the Orange County Register and the Riverside Press-Enterprise, ignored the warning from DOJ and proceed to select the bid from Tribune Publishing which was the highest by approximately $5 million. According to some industry pundits, Tribune Publishing was also logically the best bid because the combination of Tribune with Freedom would create a viable reporting and printing enterprise that could survive for the long term. Not to be ignored, the DOJ’s Antitrust division filed suit within hours to stop the sale to Tribune Publishing, and requested a restraining order to halt the process. A U.S. District judge quickly agreed to the restraining order. Without adequate time left to litigate as the drop-dead date from Freedom’s lender approached, Tribune Publishing was effectively out of the running to acquire Freedom Communications.

Lurking in the background was Freedom’s management group, which had initiated the bankruptcy process by filing Chapter 11 in November 2015, with the hopes of emerging from bankruptcy as the new owners. The company was losing money and shedding staff, subsequent to the widely touted (and as it turned out, wildly optimistic) roll-up of second-tier daily newspapers in the Southern California market by Aaron Kushner, who had earned a modest fortune in the greeting-card business. Kushner’s investment thesis was in stark contrast to the norm in the industry; hire more reporters, price online access on par with the printed newspaper and increase page counts. Even paper quality was upgraded. When the well-intentioned efforts failed, Kushner departed and management put the company into bankruptcy. From all reports, the management group never really had a chance given that the big players were very interested in acquiring Freedom’s position in the massive Los Angeles metro market.

Next in line behind Tribune Publishing, and in front of the management group’s proposal, was the bid from Denver-based Digital First Media (wishful-thinking name for a company that publishes 97 printed newspaper titles). Bringing the whirlwind process to a close on March 21st, the bankruptcy judge approved the sale of Freedom Communications to Digital First Media.

Digital First Media is owned by the mysterious New York-based hedge fund Alden Global Capital. In an ironic twist that is amazingly common in the topsy-turvy world of newspaper ownership, Alden Global Capital was previously an investor in Freedom Communications, buying the company out of its first bankruptcy in 2010, then selling it to a trust that subsequently sold the newspaper titles to Kushner.

For the time being, at least, the printing presses will continue to roll at the two competing daily newspapers serving the Los Angeles metro region. However, I don’t believe that this story is over as the wishful thinking exhibited by the DOJ flies in the face of the economics of the printed daily newspaper. The economic trends that have played out in city after city during the past two decades are inexorable; the internet has introduced alternative channels and real competition into the market for advertising. The simple truth is that the market may not be able to support multiple printed newspapers in many markets, even ones as large as the Los Angeles metro area.