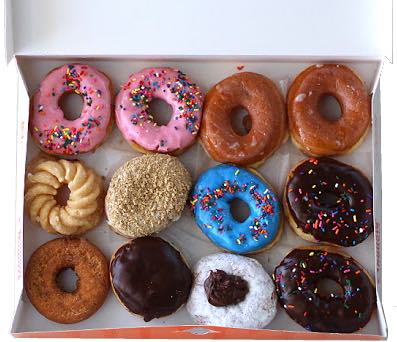 Buyers of packaging companies, both privately-owned and PE-backed, closed on deals in June, a clear demonstration of their confidence in the long-term economic recovery. However, confidence is not yet evident across the packaging board; a deeper look reveals a common thread among these early out-of-the-gate acquisitions. Despite the deep recession, everything that gets consumed still needs to be labeled, boxed, bagged, bottled, or pouched. As we transitioned to a nation of homebodies and online shoppers, what we are consuming is food; baked, processed, canned, dried, frozen, and all forms of packaged food. Bottled drink sales are up and consumption of in-home alcoholic beverages (and cannabis products where legal) have zoomed upward as we sit home and Zoom each other. Not surprisingly, sales of snack foods, in all forms, are especially booming.

Southern Champion Tray (SCT), a family-owned company headquartered in Chattanooga, Tenn., acquired Honeymoon Paper Products. The acquired company manufactures corrugated circles and pads (aka “cake boards”) used in the take-out departments of bakeries and delis. SCT has announced that it plans to retain the workforce at Honeymoon and continue to operate the plant in Fairfield, Ohio. With over 650 employees, SCT produces over 500 stock products, as well as custom solutions, for customers primarily in the foodservice and bakery industries using offset litho, flexographic, and digital printing technologies. The company’s products, while not glamorous, are ubiquitous and familiar; the white cake box tied with string at the local bakery, the printed tray used to serve fried chicken bits, the open-top French fry envelope, and the donut box with the glassine see-through top.

Welch Packaging is once again executing on its consistent and highly focused growth-by-acquisition strategy (see The Target Report: Catching the Wave in Corrugated Cartons, February 2020), with the acquisition of Excel Display and Packaging in Aurora, Ill. True to Welch’s M&A history, the acquired company produces corrugated products, including food packaging. This is the third acquisition this year for Welch, and the second deal that is a carve-out of a company previously owned by pulp and paper manufacturer, the much larger Georgia-Pacific.

C-P Flexible Packaging, with private equity backing by First Atlantic Capital, acquired Genpak Flexible. The acquired company is headquartered in Aurora, Ont., with an additional production facility in Lakeville, Minn. Consistent with the noted trend, Genpak’s business is primarily packaging for food, including manufacturing specialty multi-layer coffee bags, pet food pouches and bags, candy bar stick packs, and printed rollstock for others to use in their own packaging lines. And Genpak’s core business? Snack food packaging, for products from potato chip and tortilla chips to salted nuts and confectionaries. 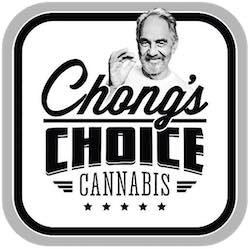 Brook & Whittle, the Connecticut-based label printing company now backed by its second private equity sponsor, Snow Phipps Group, has acquired Label Impressions, located in Orange, Calif. Label Impressions utilizes flexo presses, up to 10 colors, along with rotary screen printing, to produce labels, stand-up, zippered, and gusseted pouches, as well as single-serve sachets and stick packs. Market segment served include beverages, food, specialty secure packaging for cannabis products, and lawn and garden products (another up-market as people stay home and groom their yards). Clearly confident in the market for packaging, this is the second deal for Brook & Whittle in as many months.

June was the first relatively active month for M&A deals since the COVID-19 induced shutdown began mid-March. The renewed transactional activity is a clear indication that packaging manufacturers expect demand for packaged products to continue apace or grow, and as a consequence, the appetite for their packaging expertise and capacity will tag right along and grow also. A perfect recipe for more deals in the future.

In our opinion, the June deals are a clear sign of a thaw in the market; deals that were frozen when the virus broke out are now closing. In addition to the transactions noted above, which were likely in process and closed only after a restart and sufficient due diligence, other acquisitions completed in June include Baldwin Technology’s purchase of Western Quartz Products, an established producer of UV lamps which are used to cure UV-cured inks, increasingly used in offset printing production. In another deal, also likely in process before the freeze-up, Sun Chemical absorbed Sensient Imaging Technologies, a supplier of digital printing inks used in the rapidly growing application of inkjet printing technology in packaging, commercial printing, book printing, direct mail, and transactional print segments.

There has not been a significant uptick in bankruptcy filings, as might have been expected. We found only three, two Ch. 7 liquidations and one Ch. 11 petition for relief. A small letterpress shop in the Boston area, Goosefish Press, filed for Ch. 7, as did United Printing Media & Graphics in Gaithersburg, Md.

FiberCorr Mills, located in Massillon, Ohio, filed a voluntary Ch. 11 petition, presumably to restructure the company’s debt and emerge with a cleaned up balance sheet. The filing by FiberCorr Mills represents a rare bankruptcy filing in the corrugated segment. Manufacturers of kraft and corrugated products have benefitted over the past several years from the increased demand for corrugated cartons and packing materials needed to ship all those online orders. Apparently, FiberCorr Mills is the exception; the company blamed its insolvency on economic forces, including China’s increased demand which drove up their cost for raw materials. We suspect that the $8.5 million purchase of a new state-of-the-art corrugator which went into live production in June 2019 also had something to do with the bankruptcy filing.

Where we did see a significant increase in distressed activity was in non-bankruptcy closures across several other industry segments. Commercial printing trade company 4over announced the permanent shutdown of its printing plant in Mississauga, Ont., after announcing temporary layoffs in March due to reduced demand in the wake of the COVID-19 outbreak. The presses and bindery equipment of Starnet Printing, a commercial printing company  in Mahwah, N.J., are scheduled to be auctioned off in early August. Catalog printer Arandell will close its Walton, Ky., plant, ceasing operations by the end of July.

Verso Paper announced the indefinite cessation of operations at two paper mills that produced graphic printing grades, citing the unprecedented decline in demand due to the Covid-19 pandemic. The two mills, in Duluth, Minnesota and Wisconsin Rapids, Wisconsin, will together layoff approximately 1,000 employees.

However, lest we leave the reader with a message of gloom and doom, the picture is more complex. The return of healthy M&A deals, as noted in our June deal log below, as well as the number of inquiries we are receiving here at GAA from buyers seeking to acquire printing and packaging companies, indicates that buyers are restarting their deal engines, coming back into the market, and are ready to close deals. 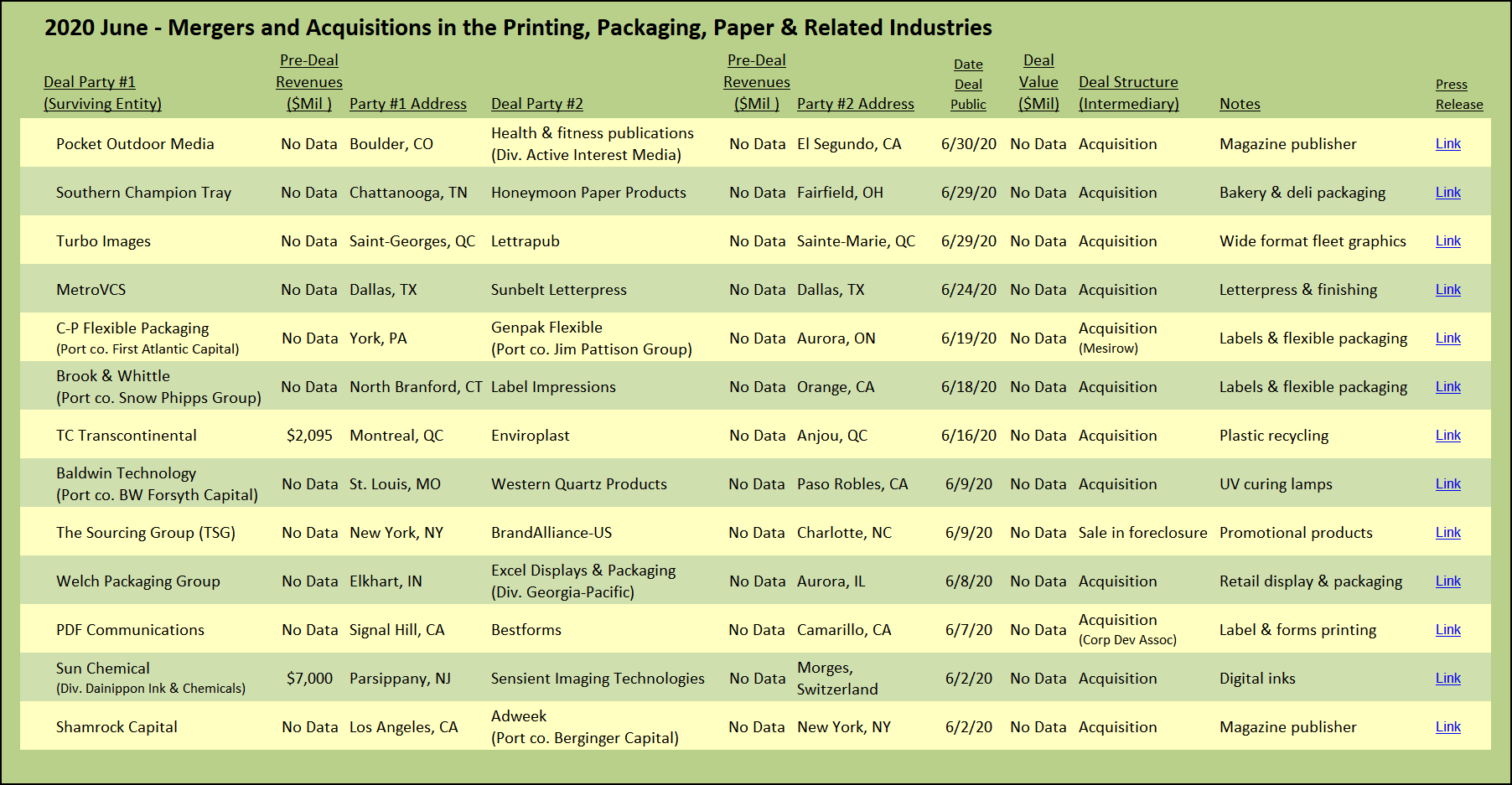