Montreal, Canada and Reston, Va. – Ultimate TechnoGraphics, leader in imposition and finishing automation, will be participating with the Association for PRINT Technologies, formerly NPES, at All in Print China 2018 taking place at the Shanghai New International Expo Center, October 24-28, 2018. As part of the Ultimate Impostrip® 2019 World Tour, this event allows Ultimate to reveal its new generation of imposition software for the first time to the Asian market. Ultimate Impostrip® 2019, recently awarded APTech’s Vanguard Breakthrough Technology, is a ground breaking technology capable of very advanced and dynamic automation, introducing an intelligence agent for commercial printing, wide format printing and book printing, for both flat and bound work. The new easy-to-use features leverage PSP’s to the highest efficiency on digital and offset equipment resulting in faster turnaround times, better productivity and increased profitability.

Impact of Asian market on the Print Industry
This new evolution of Ultimate Impostrip®, also known as the first computer desktop imposition solution on the market in 1989, as well as the fastest imposition solution on the market today, is aligned with Ultimate’s long-term strategy to deliver complete automation solutions to Print Service Providers worldwide. In an era where saving resources and producing more in a shorter period of time is more and more important, Ultimate TechnoGraphics’ innovative software solutions will benefit every business involving in the printing industry from day one of implementation by reducing considerably all kind of waste such as resource, time, effort and money. 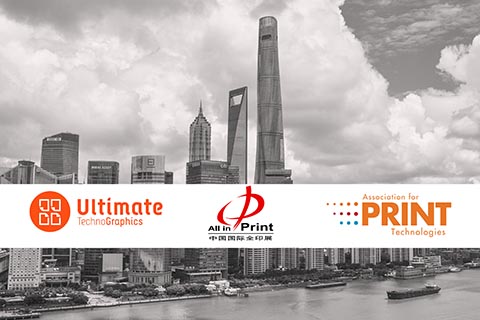