This award is presented to an industry professional who has consistently gone above and beyond to support the faculty and students in Clemson’s Graphic Communications Program over a prolonged period of time. President Kluttz has done just that and was chosen by the faculty to receive this award, which was previously known as the Clemson Graphic Arts Society Award (CGAS). It was later renamed the Clemson/Treadaway Commitment to Progress Award in honor of Mr. Bill Treadaway, the first recipient of the award.

Harper Corporation of America is dedicated to supporting the industry, printing education programs, and future generations of students in the graphic communications program and is honored that President Kluttz was selected for this prestigious award. 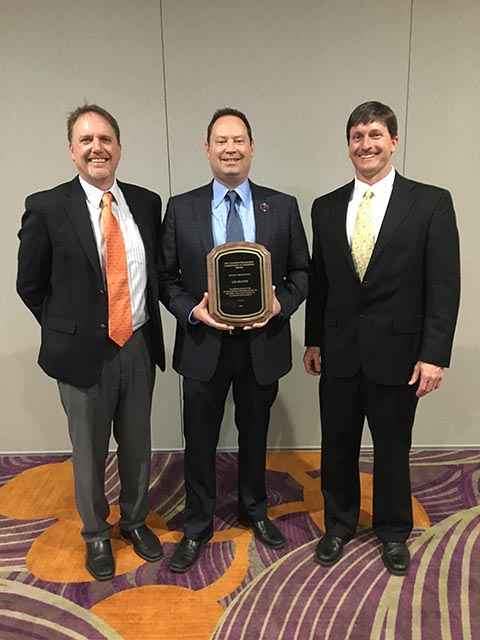