Fun collection of direct mail fails that represent the kind of classic mistakes we see on a regular basis. While these examples are funny, there is a serious message behind them. Know your direct mail fails... and don’t let your clients repeat them!

When you sit down at your desk in the morning, sometimes you just want to start your day off with something funny. If you learn something from it, so much the better. Today is one of those days, so I decided to collect some “worst direct mail ever” stories, along with some practical takeaways, to help you have one of those days, too.

This collection of stories originates with Paul Bobnak of Who’s Mailing What? He records them in his article “3 Easy Takeaways From the Worst Direct Mail Ever” in Target Marketinga few years ago. There were some great examples in the comments, too. Of particular giggles for me was that the first story in the comments looked familiar—I wrote it.

There are two things that are notable about these stories and whey they are worth revisiting. First is that we see similar examples of these direct mail fails all the time. They are evergreen mistakes that we should be able to quickly identify and help clients avoid. Second is that they were, in fact, all completely avoidable. They were man-made mistakes that never had to happen at all.

Let’s have some fun. 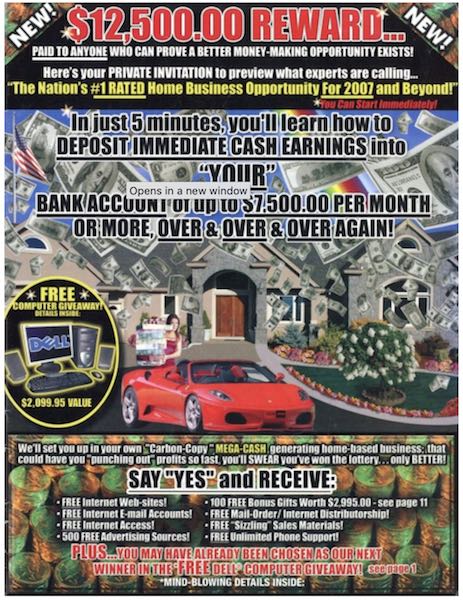 Clutter Catcher: On the top was a direct mail piece that looks like words, graphics, call-out boxes, colors, and fonts exploded out of a box all over the paper. It’s a complete assault on the senses. In our house, we’ve gotten some of these, too, and they are so cluttered that the message gets totally lost. My husband leaves them at my place at the table under the category, “Dude! Did you not see that?” I have to wonder, too: Was the shop that printed this piece paying attention? Did they feel any responsibility to say anything to the client?

Typed with a Blindfold: The second was a sales letter that read as if it had been written by a second grader, with the punctuation and grammar to match. The graphics were amateur and tacky, and it appeared that the writer either had no idea what he or she was doing or was trying to mirror the level of education of the intended recipients. If the latter, the message was loud and clear: we don’t think you’re that bright. Interestingly, Bobnak pointed out that the retail chain sending the direct mail piece was now defunct. Maybe not a bad thing. 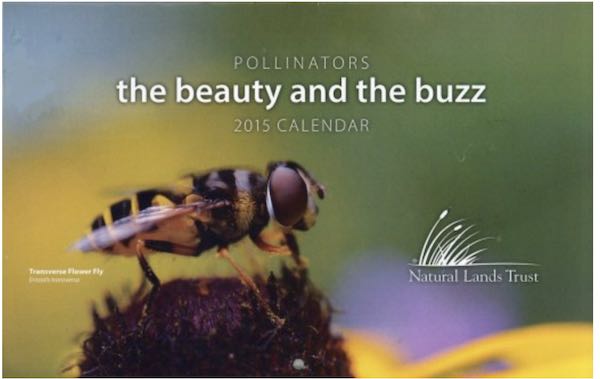 The Classic “No Call to Action”: The third was a really well done calendar with a smart title and beautiful cover imagery being sent to donors to the nonprofit that created it. So why did the mailer reach Bobnak’s “most awful” list? No call to action. No letter. No mail-back envelope for donations. No encouragement to engage on social media, on the website, or anything. Just...a calendar. Again, a classic mistake we see written about a lot—either the CTA is buried or there is no CTA at all. If you aren’t going to include some kind of call to action, what’s the point? It’s a waste of paper and postage.

Bobnak then asked readers for their own examples of the worst direct mail ever. Here are some of the candidates:

One of my personal favorite direct mail fails, not mentioned by Bobnak or his readers, is a company that tried too hard to be innovative that it broke the law. It comes from EA, the video game company, when it decided to promote its new video game, Godfather II, by giving away advance copies along with brass knuckles. Unfortunately, shipping brass knuckles is illegal in many of the states where EA had sent them.

All of these examples were completely avoidable. Horrible design is one thing, but an assault on the senses is in a whole other category. Marketers should know better. Even if the marketer didn’t, the printer should have. The same goes for grammar and punctuation. Always have your pieces professionally proofread—always! Don’t bait and switch. Know the law. And, of course, don’t insult your audience. They’re basics, I know, but apparently the marketers didn’t.

These examples are funny, but there is a serious message behind them. Know your direct mail fails...and don’t let your clients repeat them!